Wondering what to do this Saturday? If you can get to London, I recommend supporting an extremely worthwhile cause. The attitudes and prejudice towards mental health issues in the 21st Century are truly appalling, and I know many creative and talented individuals in our community that have battles to fight and stories to tell.

To coincide with World Mental Health Day, and the Time For Change Campaign, Bea DeVile has decided to put on a burlesque show at the Elixir Bar, featuring performers affected by mental health issues, or who feel passionate about the cause.

I spoke to Bea about her plans and hopes, and she is clearly extremely passionate and well informed when it comes to this campaign… 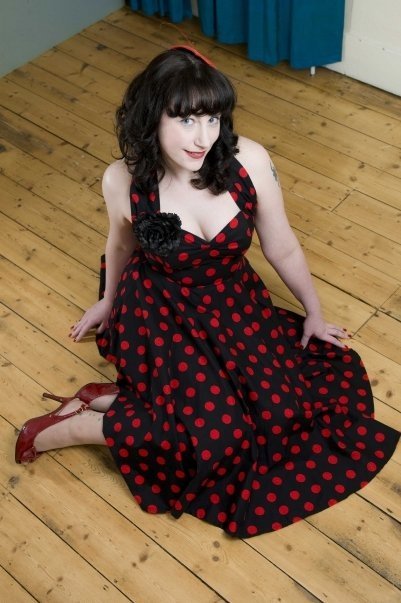 Why have you decided to put on this event?
I had been thinking for a while about the relationship that burlesque has with self-image and the alternative it offers to the ideals that you see in the media. Also, many performers I have met had examples of how performing or even attending a workshop has had a positive impact on themselves or people they know.

When I came across the Time To Change campaign, I thought it would be a fantastic opportunity to challenge the common perceptions of people with mental health issues by showcasing some of the performers who have been open about problems that they have experienced in the past.

Get Moving Week in October promotes the benefits of being active for mental well being and the other event taking place in London this Saturday on World Mental Health day is a series of dance workshops in Regents Park. So once people have had a go at some different dance styles, they can come and watch our performance.

Why is this issue, and awareness of it, so vital?
There is still a huge stigma attached to mental illness, despite it being a very common issue – one in four people will experience a problem at some point in their life. And there are still problems with discrimination, with a recent report finding that one third of people surveyed think that people with mental health problems should not have the same rights to a job as everyone else.

Why is this issue especially important to you personally – has it affected your life in some way?
I have always had depression and it has affected my life in different ways. I’ve sometimes avoided talking about it for fear of making friends feel uncomfortable, so it can end up being incredibly isolating – you don’t tend to get the same understanding or sympathy that you would with a physical illness.

Although I would never lie about my medical history, it’s not something I would bring up with employers either, and when I was younger I would quit a job rather than try to explain why I’d not been able to come into work. Companies now are a lot better at offering anonymous support including free counselling through employee assistance programmes, but I’m not sure how understanding a line manager would be if their member of staff rang in sick due to a bout of depression.

What changes do you hope to see in the way mental health is viewed, discussed and addressed?
Celebrities like Stephen Fry being open about their own problems has made a huge difference in the way that people with mental health issues are viewed – bipolar disorder for example is much more understood now. However there are still negative portrayals of people with mental illness in the media, which I think tends to stem from misunderstanding and fear.

What is in store for people on Saturday?
There is a fantastic line-up on Saturday from some of my favourite performers who have donated their time to publicise this cause, many of whom have had their lives affected by mental health issues. There’s burlesque from December Charm, Miss Glory Pearl, Duchess Divine, Miss Dolly Rose and Tallulah Tempest. Plus Goodtime Mama Jojo – Jo King will be talking about Time to Change from her own unique perspective. And it’s all hosted by the inimitable Des O’Connor, who I’m sure will be singing a song or two for us.

If nothing else, what is the one thing you want people to take away with them from this event?
The aim is to create an event where people can be entertained by performers with and without mental health problems and try to break down stigma by interaction with different people.
We’re asking people for a donation to Mind as an entrance fee, and also to the take the visual pledge found on the Time to Change Facebook page and make their personal contribution to the campaign to end mental health discrimination.

I also spoke to some of the performers that are entertaining on Saturday, and asked them why they wanted to help the cause… 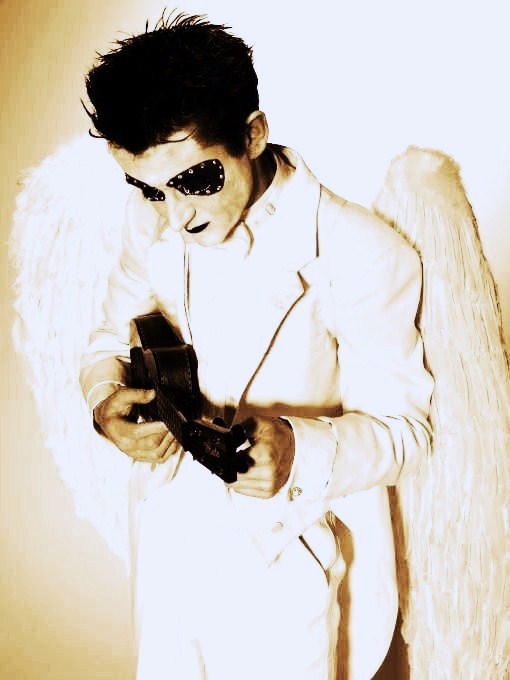 “The world of entertainment by its very nature involves sharing the most vulnerable aspects of one’s psyche on stage, whether it be in a raw and honest form or dazzingly decorated with glitter and tassles.

I am sure that the one in four statistic falls much closer to one in three or one in two when one enters the world of cabaret and burlesque, since we are, ultimately, in the peculiar business of trying to find love and self-actualisation in the strangest and most unusual of places. I guess my involvement in the project is my way of saying that we need to talk more openly about mental health issues instead of trying to pretend that they don’t exist. If you had a cold or chicken pox you wouldn’t feel the need to try and keep it secret from your friends, family and employer so why the hell should you have to do so if you’re suffering from depression, an eating disorder or any other form of illness that affects the mind?
Almost every one of my songs deals with some kind of mental health issue or emotional insecurity, so I’m proud to be involved in Saturday’s event and I hope that we can help people who are less up front about saying they’re not well and that they need help and support from the people they love…” 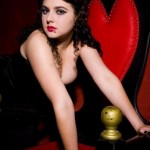 “I’m getting involved as it’s so important to me to abolish the myths that surround mental illness. It’s so much more common than many people think and, as someone who has been through it myself, it’s a cause that is extremely close to my heart.” 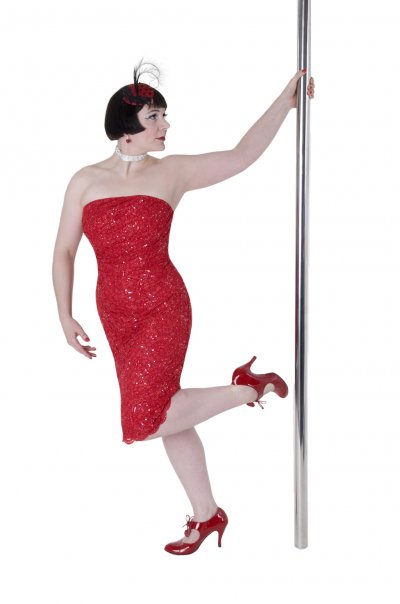 “Last year I was diagnosed with Type 2 Bipolar Mood Disorder, a chronic and debilitating condition that explained my history of depression and creative highs in one swoop. Sadly, my employers found it even harder to come to terms with my illness than I did and even when my condition went back into remission, I found myself side-lined, patronised and generally treated differently to my colleagues. Eight months later, I found myself being made redundant.

It took me a long time to come to terms with my diagnosis and realise that I’m still me, still the clever, competent, creative person my friends and family love, but the discrimination I suffered reinforced every negative thought I had about myself and undermined my confidence horribly.

I know, without a shadow of a doubt, that if I had broken a limb or contracted something like shingles, my employers would have treated me entirely differently. Ignorance about mental illness abounds; from those who think you’re just weak and need to pull yourself together, to those who think you’re mentally deficient. This needs to change, and being a part of this show as an open sufferer of Bipolar Mood Disorder, is one way I can make a difference.”