Tales of the Cocktail kicks off in New Orleans this week, and believe us when we say – this year’s ‘opening ceremony’ is going to be FABULOUS. 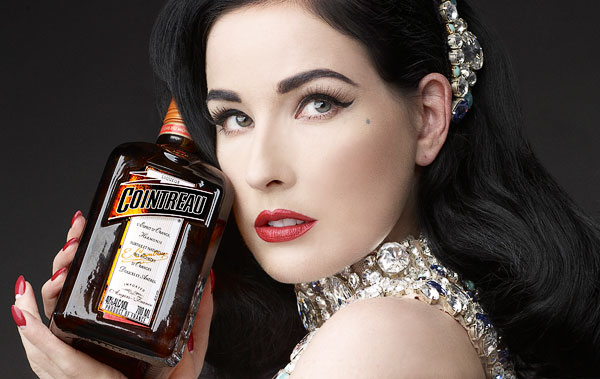 The delectable Dita-Cointreau collaboration has touched down in New Orleans for two spectacular showcases on July 19th and 20th, and the tickets have been snapped up like hot swarovski-covered cakes!

As well as her pièce de résistance – the mesmerising Opium Den, Dita is believed to be performing her Be Cointreauversial cocktail glass spectacular, and also revisiting one of her classic routines – The Powder Puff/Powder Compact, which she hasn’t performed for four years.

Were you keen to bring the Dita-Cointreau collaboration to New Orleans, with ‘Tales of the Cocktail’ perhaps providing the perfect opportunity? Is it a place you enjoy performing and staying in?

Yes, I used to spend a lot of time in New Orleans in the mid-nineties doing burlesque shows, and this is the first time I have been back in many years, so I am really looking forward to it, and I am excited to bring three acts that I have never [performed] there before, including the Opium Den.

I love the history of the city, and I love doing all the touristy things there. I can’t wait to have a hot beignet and a coffee at Cafe du Monde! I’m flying straight in to New Orleans from Vienna the day before the show, so I’m going to be exhausted, so rehearsal and preparation isn’t going to be as relaxed as planned, but I can’t wait to see everyone there in New Orleans.

Are you pleased with the supporting line-up of performers? Perle Noire and Coco Lectric are especially popular with 21CB readers…

Oh yes, I’m happy with the lineup… I haven’t seen the local talent perform live and in person yet, but when I was watching videos of lots of performers from the New Orleans area, those two were the standouts for me. I’m also excited for people to see Duke Lafayette from NYC, who I think is genius, and also Selene Luna who always brings the house down. And I am sure many burlesque fans know Murray Hill, my favorite MC.

Dita will be joined by a wonderful supporting line-up. Selene Luna and Duke Lafayette will perform, as well as two 21CB Magazine favourites – Perle Noire and Miss Coco Lectric! We couldn’t be more thrilled to see these two starlets strut their stuff in this show. Both of them embody such confidence and charisma, and only recently showcased their talents at Burlesque Hall of Fame 2010.

We caught up with them last week, and asked them if they were looking forward to their performances… 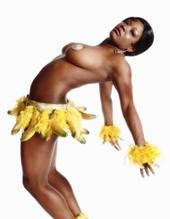 “I want to say that I’m so proud to be apart of New Orleans burlesque. So many great stars came from New Orleans and I’ve had the opportunity and pleasure to grace the same stages. I’m honoured to perform at the House of Blues in New Orleans.
Not only will I walk the stage where so many Legends have performed before me, but I will share the stage with the living legend, Ms. Dita Von Teese! Words really can’t express my gratitude. I will have to leave it onstage. See y’all in New Orleans!” 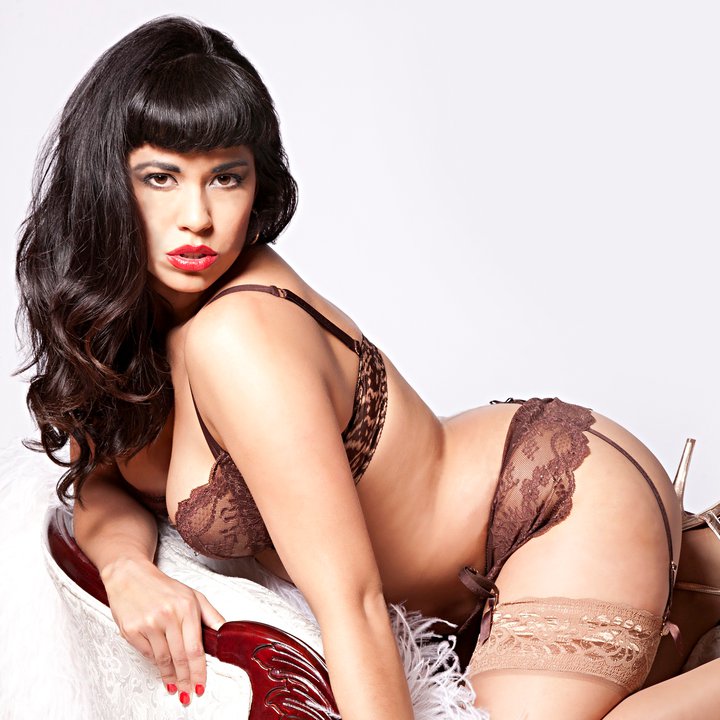 “The show at the House of Blues is sold out for both nights … so I’m very excited about performing for so many people. While Dita will no doubt be the main attraction, Perle Noire and I will be able to bring our love for burlesque and our unique, daring and often acrobatic styles to the stage. It’s going to be one hell of a brunette bonanza!”

Our congratulations to everyone that has made these shows possible…