– Publication has informed and entertained over 2 million readers.

The publication that would become known and respected worldwide as 21st Century Burlesque Magazine was conceived at the pioneering burlesque spectacular Tease-O-Rama in San Fransisco, 2007, by a young journalist from London, UK.

The magazine played a key role in uniting burlesque performers and enthusiasts from all over the world and provided a platform to share knowledge, images and ideas, before social media took hold.  A vibrant hub of documentation that told stories, connected communities; a big, sparkly ‘show and tell’.

The magazine began as a series of flip book style episodes that catered to both burlesque and pinup enthusiasts and professionals, but its popularity in the burlesque community steadily grew to the point that a constant stream of news and features was in high demand. In 2010, the magazine fully established itself as 21st Century Burlesque Magazine, and the readership continues to expand rapidly today, in its twelfth year. 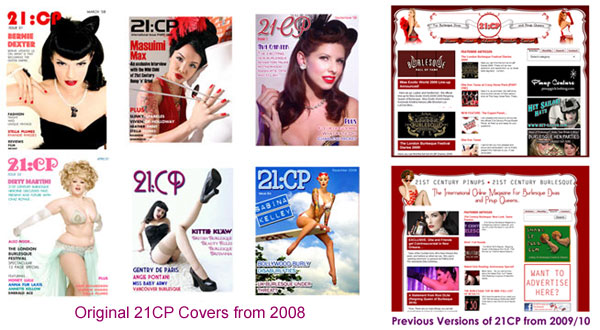 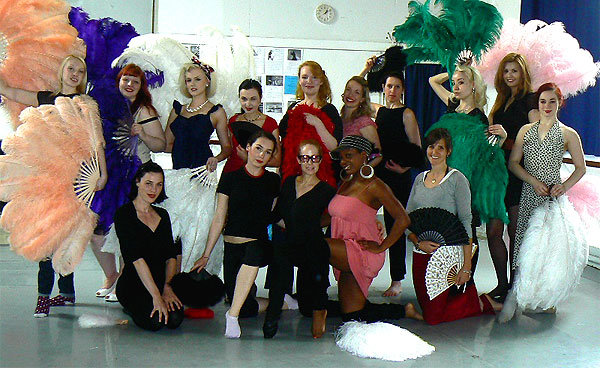 A Fan Workshop: One of our series of tutorials with Catherine D’Lish, in London, 2009.